CSU Channel Islands is geographically situated a short distance from the technology-capital of the world and is in relative proximity to Silicon Valley. One of the companies nestled in this small enclave a mere five hours (no traffic) north of the university is Facebook.

Facebook is the largest online social networking company in the world with over 1.5 billion active users, including many CI students. And in April 2016, a handful of its 1.5 billion users had the chance to tour the campus.

With the help of institutional resources (IRA #690) a group of CSUCI students toured the Facebook campus and witnessed first-hand the many different personalities and backgrounds that facilitate Facebook’s global operations. This invaluable experience provided students with a different perspective of the Internet giant, one where they witnessed the physical work that goes into building such a virtual wonder of the world.

Here are a few quotes from the students:

“All in all, the atmostphere and culture within the walls of Facebook are very pleasing and I could see how they built it such to keep employees productive by providing everything for them on the spot and encouraging them to stay longer.” James (Comp Sci)

“Facebook is super awesome, not to mention you get to eat anything you want but they really care about their employees which makes them a successful company.” Francisco (Info Tech)

“I loved being able to see everything from a different perspective other than tech, but I most enjoyed the engineering building with a 1/4 long park on the roof.” Manny (Info Tech)

“Being a Communication major I was a bit hesitant of even wanting to go because I initally thought the trip would be better suited for IT majors but being able to take a tour of the Facebook campus gave me a whole new insight of what the tech company actually does.” Lucia (Communications)

“Their open environment allows everyone to be in the loop at all times and help each other resolve issues that have high priority first. They work in small teams and strive to change the world at a time.” Astrid (Biology)

“The fact that this has been one of the first times (for me) that a class here at CI offers an opportunity to explore a different setting out of Ventura and represent our school in itself was an amazing opportunity.” Gabi (Psychology) 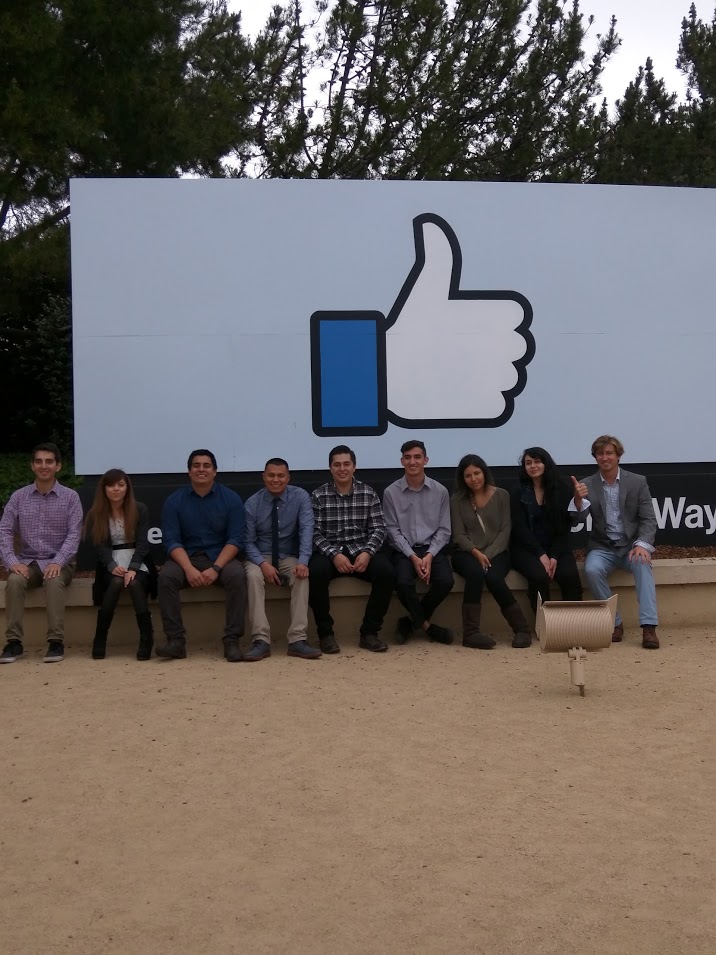 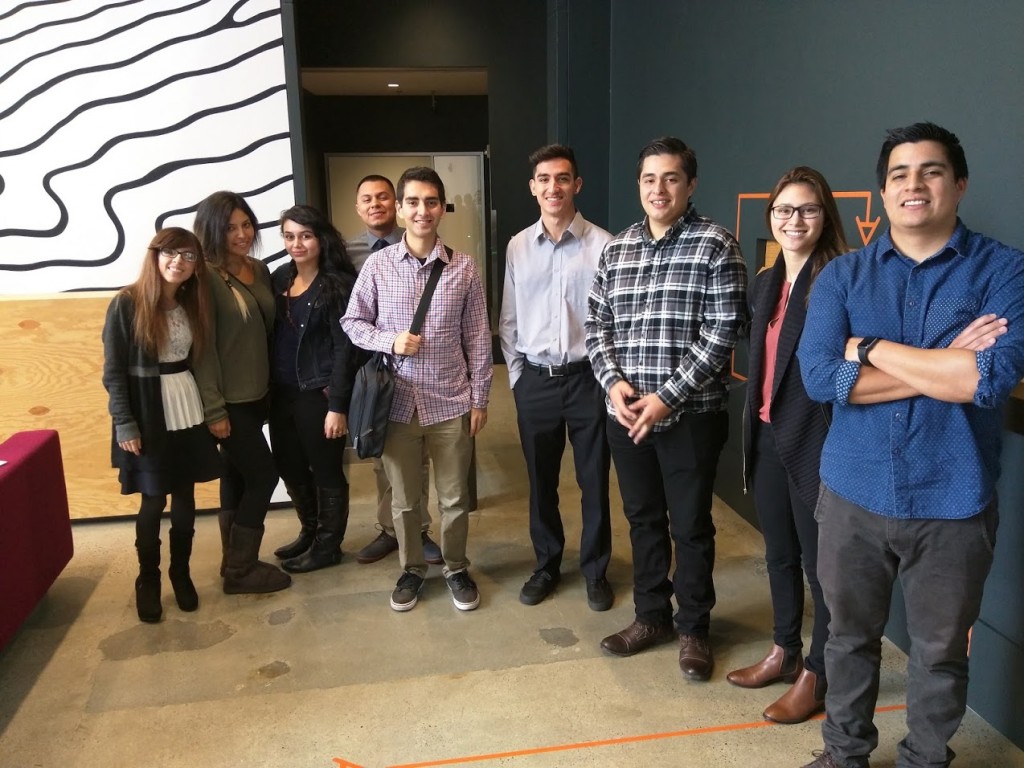